Alexandra Rüth has long-term experience in International Cooperation. She started her career in Afghanistan with the German NGO Welthungerhilfe, followed by a mission to Cuba. Being an engineer in agricultural science, she has a strong technical background in Food Security, Disaster Risk Reduction and Climate Change Adaptation.

Alexandra started working with German Red Cross in 2013 as a desk officer for Southern African Region and West Africa. End 2014 she took over the management of the so called “Action Plan of the Federal Foreign Office for Humanitarian Adaptation to Climate Change” and developed Forecast-based Financing as a concept together with a multitude of stakeholders. Since end of 2016 she heads a Task Force on Humanitarian Adaptation to Climate Change in German Red Cross. 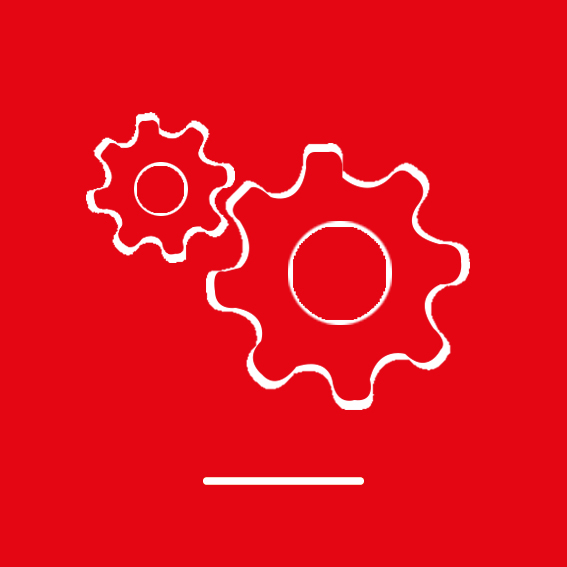 SPEAKERS ON THE THEME

Secretary General of the IFRC, Founding member of the Global Commission on Adaptation