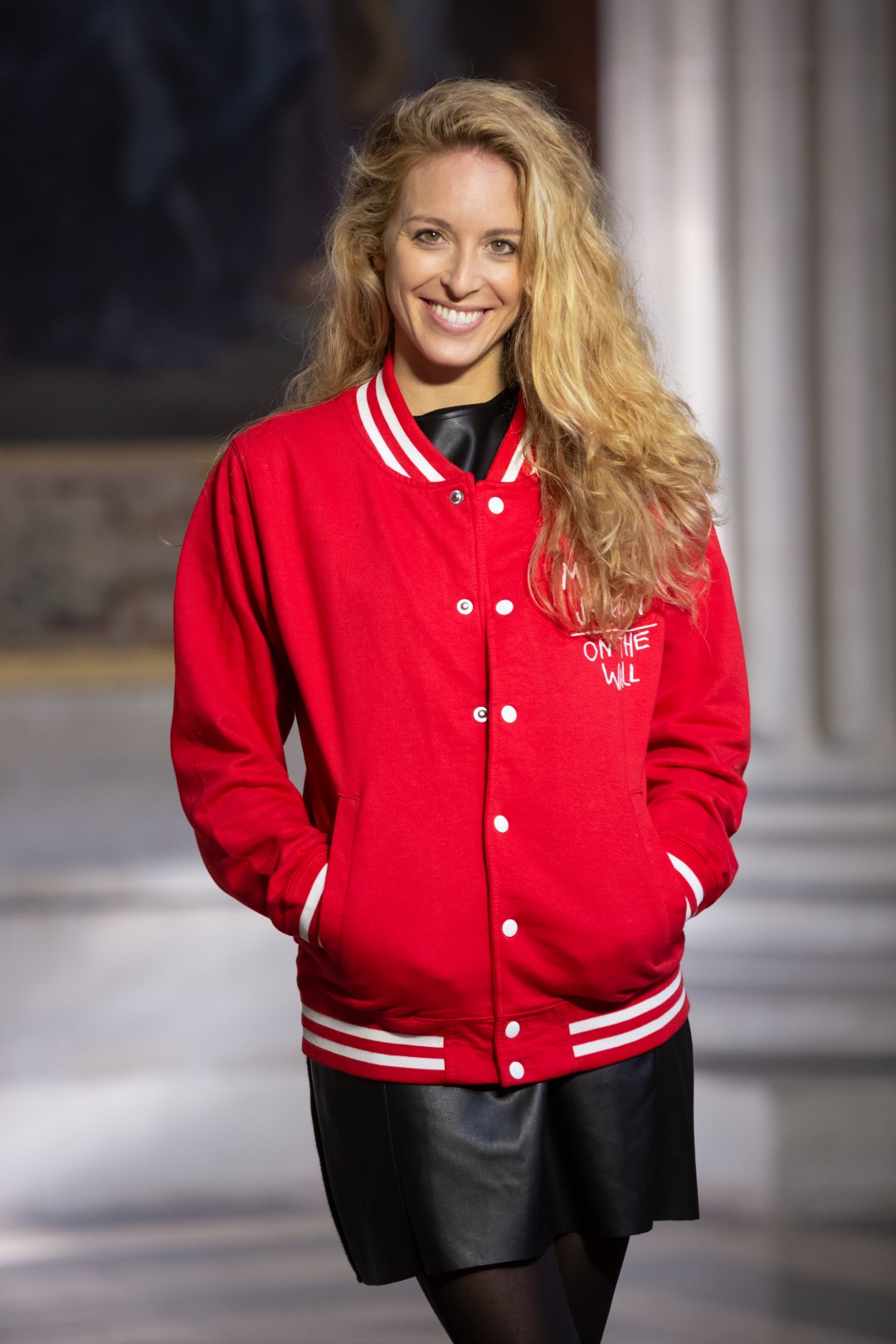 Cyrielle is an activist journalist, renowned changemaker, popular speaker and author of Faire Battre Le Cœur du Monde (or “How To Make the World’s Heart Beat”), in which she sets out her vision of the people of tomorrow who will be instrumental in environmental and societal change.

“Activist journalism will change the world.”

Cyrielle Hariel travels the world to meet the changemakers bent on finding solutions to create a better world and actively improve lives. Cyrielle has been working alongside aid workers, social entrepreneurs and other activists to establish a fairer, more egalitarian and more sustainable society. In particular, she focuses on ecology, sustainable development, social entrepreneurship, fair trade, ethical fashion, and organic and local food production.

Cyrielle decided to take the plunge into activist journalism with a particular focus on societal change when she found out that she had a serious heart defect. She woke up from her emergency operation with a prosthesis in her heart, and her heart on her sleeve. Now, it is our eyes she is opening to the realities of the world. As the founder of the “heart movement” in France, she uses the heart as a symbol of both better awareness and hope, her vocation being to share as many solutions for a better world as she can thanks to her excellent media exposure in the world of activist journalism.

When out in the field, Cyrielle manages to unearth extraordinary stories filled with hope, reinforcing the idea that a sustainable future is most certainly possible. This exceptional young woman channels all her energy into speaking up for those of us who are never given a voice.

Author of Faire Battre Le Cœur du Monde (or “How To Make the World’s Heart Beat”), in which she sets out her vision of the people of tomorrow who will be instrumental in environmental and societal change.

Here are some key figures about Cyrielle Hariel :

::: She has interviewed over 400 changemakers.

::: She has spoken at almost 50 conferences, including two TEDx events.

::: She has spotlighted over 50 key figures during three seasons of the TV programme Ushuaïa Le Mag.

::: She has presented over 200 profiles during one season of Circuits Courts on French radio station Europe 1. 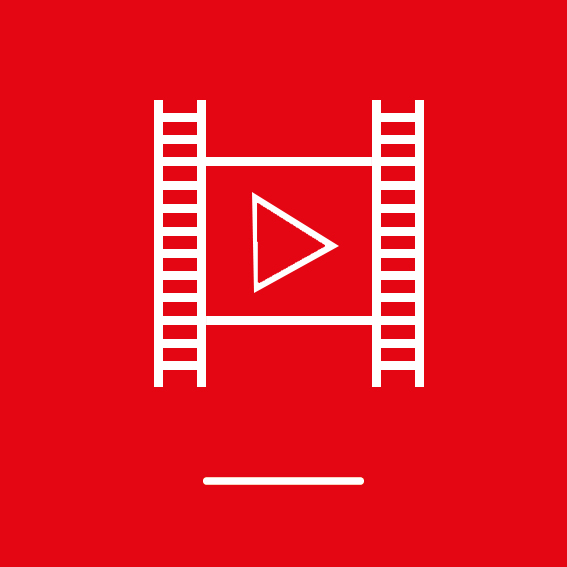