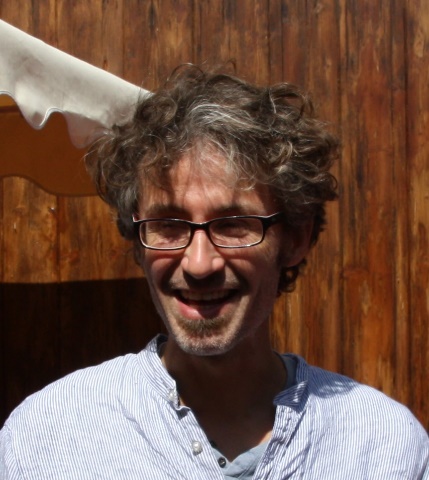 Dr Stanislas Rebaudet is a clinical infectious disease physician and epidemiologist, working both on antibiotic therapy in hospitals and on strategies to control epidemics.
As a medical doctor of medicine since 2009, he defended a doctoral thesis in 2014 in human pathology on the dynamics of cholera epidemics in Africa and Haiti and elimination strategies.

He currently works as an Infectiologist at the Marseille European Hospital and as a researcher at the Assistance Publique – Hôpitaux de Marseille. He is also an associate researcher at the Pierre Louis Institute of Epidemiology and Public Health (INSERM, Sorbonne University).

Since 2013, he has been actively working on the cholera epidemic in Haiti, where he has carried out, in collaboration with the Ministry of Public Health and Unicef, several studies aimed at better understanding the mechanisms of epidemic recurrence, using molecular epidemiology tools in particular. He has also actively participated in the initiation, support and evaluation of an innovative cholera elimination strategy in Haiti, through the establishment of mobile rapid response teams in community settings, involving in particular the French Red Cross.

Minister of State, to the President of Senegal