Fighting against food insecurity and malnutrition 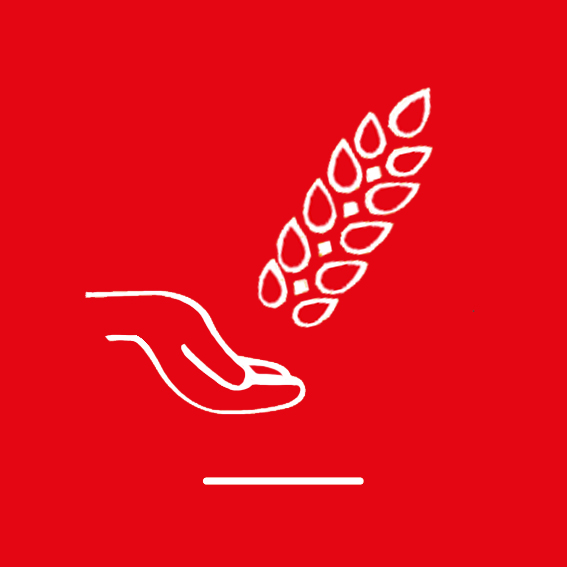 Climate change exacerbates the risks of hunger and undernutrition. Failing to act means the tremendous health gains of the past 50 years could be reversed by 2050.

Climate-related disasters such as droughts, floods and storms cause a decrease in agricultural yields that is susceptible to increase price volatility of commodities and make even more difficult the access of population to food. Hence, climate change amplifies the threats that already constrain livelihoods and food security.

According to the FAO, 83% of the economic losses induced by drought, i.e. around 29 billion dollars, directly affected the agricultural sector between 2005 and 2015. Besides, climate variability would explain 60% of the changes in yields of maize, wheat, rice and soya.

Climate change also affects the nutritional condition with the multiple effects it has on food security, diseases, water quality, sanitation, livelihoods and health. The number of people undernourished or with a chronic lack of food was around 821 million in 2017. Undernutrition contributes to a range of diseases (pneumonia, diarrhoea, malaria, etc.), and causes 35 per cent of all under-five deaths. Furthermore, fetal and infant undernutrition would increase the risk of adult obesity.

of the economic losses induced by drought between 2005 and 2015

of all under-five deaths are linked to undernutrition 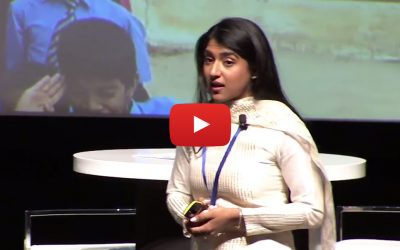 by Admin | Jul 3, 2019 | Fighting against food insecurity and malnutrition 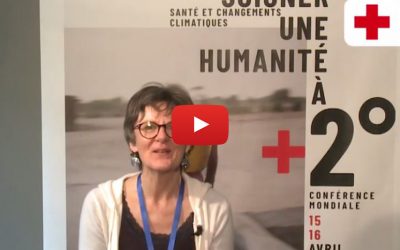 by Admin | Jun 28, 2019 | Fighting against food insecurity and malnutrition

Kathryn Ogden : his message to future generations Can you introduce yourself My name is Kathryn Ogden, I work for the World Food Programme (WFP) in the Nutrition Division, and more specifically I ensure that all WFP field programmes - all the...

by Admin | Mar 29, 2019 | Fighting against food insecurity and malnutrition