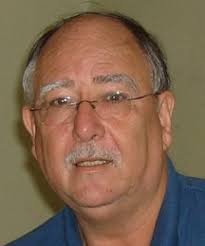 Joseph O. Prewitt Díaz, PhD, is a psychologist that has served in the American Red Cross in the domestic and International Services as a volunteer and paid staff since 1976 to the present. He holds a post-doctorate in Organization and Systems Development, from the Gestalt Institute in Cleveland, a doctorate from the University of Connecticut, and a degree in Pastoral Counseling and Spiritual Direction.

He built his volunteer capacities in the American Red Cross from the ground up. During Hurricane Andrew, he transitioned to the Disaster Mental Health component where he has served in over 60 nationally declared disasters during immediate response and long-term recovery. Additionally, has served in over 50 humanitarian catastrophes in the Caribbean, Central and South America and South Asia (Butan, India, Indonesia, Maldives, Nepal, Pakistan, and Sri Lanka). He has managed multi-million-dollar recovery projects on behalf of the American Red Cross, and served as the Global Psychosocial Support Advisor.

He has authored or co-authored thirty-eight books in Spanish and English on psychosocial support and over 140 referred journal articles, in topics related to mental health and psychosocial support. His most recent book entitled Disaster Recovery: Community-Based Psychosocial Support in the Aftermath. He served as faculty member at the Pennsylvania State University, and as the Director of the Disaster Law Center, School of Law, University of Puerto Rico.
Among his many honors and awards are the 2008 APA International Humanitarian Award, for assisting in the design and preparation of international guidelines and standards, rapid responses, training of staff, program management and implementation, and monitoring of psychosocial support on behalf of the American Red Cross (ARC) in Central America, the Caribbean, and South Asia.

He is a Psychosocial Technical Expert with the IFRC Psychosocial Support Reference Center in Copenhagen, Denmark and the IFRC Americas Region integrating psychosocial support into component the Zika epidemic response, served as the Senior Instructor for a course for Leaders in Psychosocial Support in Emergencies for the IFRC in Panama, and designed the PSP component of the ZIKA response for Brazil, Paraguay and Guatemala. 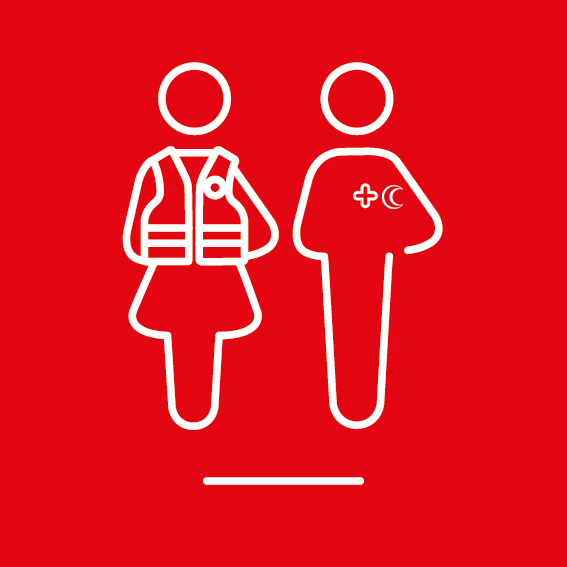 See more about the theme