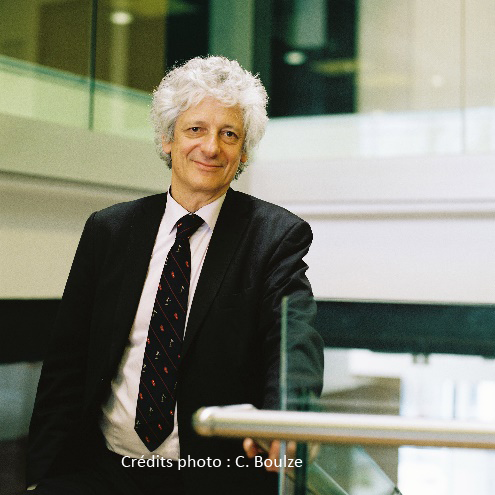 Laurent Chambaud began his career in the maternal child protection service, then as a public health doctor. He then trained as a medical inspector of public health before taking up these duties in the Departmental Directorate of Health and Social Affairs. Seconded national expert to the European Commission and then coordinator of the project to establish the Institut national de veille sanitaire, he headed the regional directorate for health and social affairs in Franche-Comté.

After a stint at the General Inspectorate of Social Affairs, Laurent Chambaud was appointed Director of Public Health at the Agence régionale de santé of Ile-de-France, a position he had left to take up his duties in the ministerial cabinet. 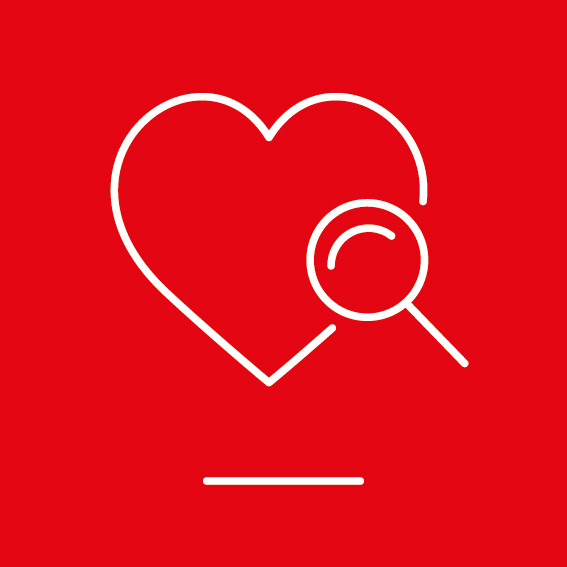