Born in 1946 in Paris, Laurent Fabius is a graduate of the Ecole normale supérieure de la rue d’Ulm, holder of an agrégation higher degree in French Language and Literature and a former student of the Ecole nationale d’administration. Laurent Fabius has held several government posts in France: Minister of the Budget (1981-1983), Minister of Industry and Research (1983-1984), Prime Minister (1984-1986), Minister of the Economy, Finance and Industry (2000-2002), Minister of Foreign Affairs and International Development (2012-2016). He was a Member of Parliament from 1978 to 2012 and was twice President of the French National Assembly, from 1988 to 1992, then from 1997 to 2000. In 2015, as President of COP 21, he played a crucial role in the negotiations that led to the Paris Climate Agreement, the first universal agreement to combat climate change. In February 2016, he was appointed President of the Constitutional Council of the French Republic. 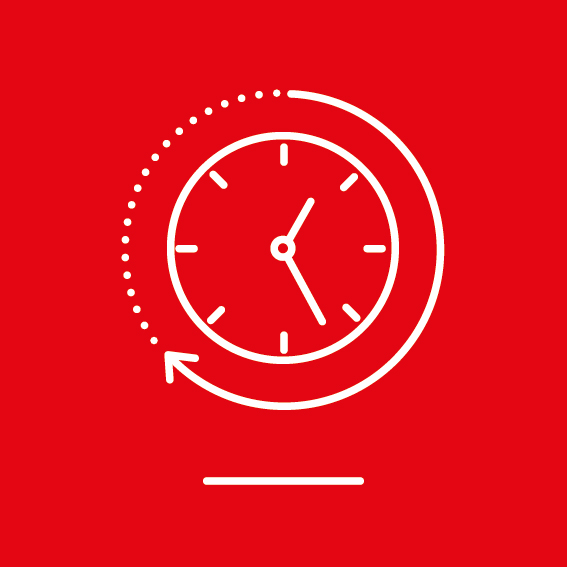