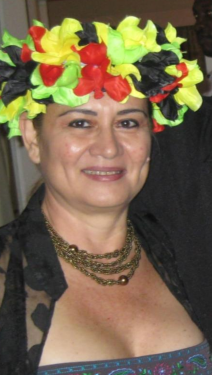 I was born in Papeete, Tahiti, from a Polynesian mother and a French father and moved to Vanuatu in 1959 where I grew up. I have a university degree in stock exchange and banking business. Since 2003, I have been a sworn commissioner, appointed by the Vanuatu Court. Rotarian and former President of Rotary, I am currently President of the Association Française de Bienfaisance du Vanuatu. I have been a blood donor for more than 30 years and obtained my first “first aid certificate” in October 1974 from the French Red Cross, at the time of the New Hebrides. I was recently appointed head of the Glow Red for the Pacific region (Global Network for Women Leaders of the Red Cross and Red Crescent Movement).

I joined the Red Cross movement in January 2008 as Director General of the Vanuatu Red Cross Society after 32 years in the banking sector. My first objective was to rebuild the Society, its image and reputation. My second objective was to involve young people in the Society by giving them the essential knowledge and skills and promoting gender balance. I strongly believe that young people should have the right tools to deal with daily situations in their own communities. In addition, I am committed to improving the safety and well-being of the elderly.

Personally, I focus my investment mainly on the elderly, young girls, including single mothers, children and people with disabilities.

In a country such as Vanuatu, which is regularly hit by all kinds of disasters, these people are the most vulnerable.
Witnessing the displacement of the elderly breaks my heart. 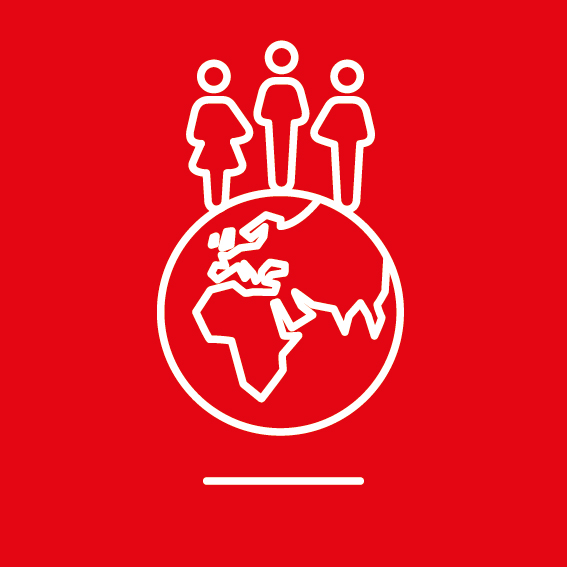