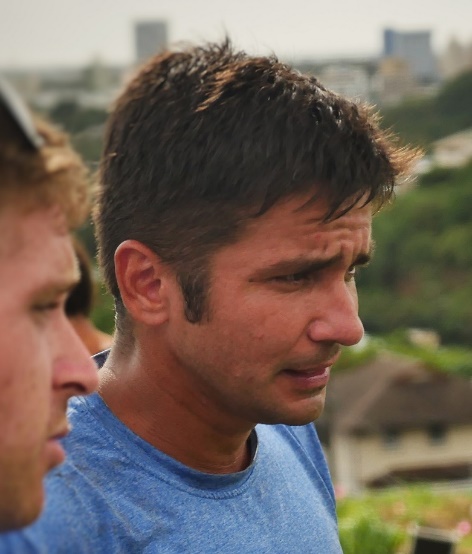 Camilo Mora grow up in rural Colombian but with a scholarship from the Government of Canada he obtained a Ph.D. from the University of Windsor in Ontario. He has carried post-doctoral work at the University of Auckland in New Zealand, University of California, Dalhousie University and is currently Associate Professor at the University of Hawaii. His work is based primarily on how stressors such as climate change and land use are impacting biodiversity and causing feedback loops on human welfare. His record include over 65 scientific papers 11 of which have been in Nature and Science. He papers have been highlight more than a dozen times in the New York Times, The Washington Post, Le Monde, as well as many other venues. 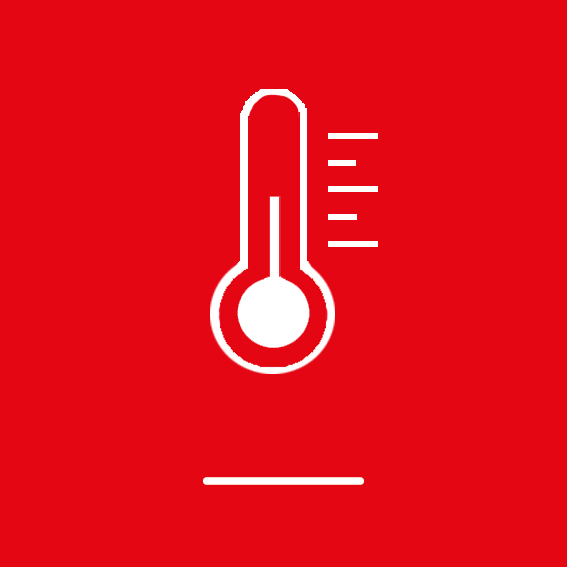 Head of Climate Change at the Environmental , Management Department of the City of Cape Town (South Africa)