Infectious diseases take a heavy toll on populations around the world. Vector-borne diseases account for more than 17% of all infectious diseases, causing more than 700 000 deaths annually. Some of the most virulent infections are also highly sensitive to climate conditions. For example, temperature, precipitation and humidity have a strong influence on the reproduction, survival and biting rates of the mosquitoes that transmit malaria and dengue fever, and temperature affects the lifecycles of the infectious agents themselves.

Some 50 million people around the world suffer from dengue fever each year.

At present, malaria accounts for about 57% of the estimated 700,000 yearly global deaths related to vector-borne diseases, with approximately 216 million cases in 91 countries reported in 2016.

Warming of 2-3°C is estimated to increase the number of people at risk of malaria by up to 5 percent globally, or more than 150 million people.

The distributions of many infectious diseases will change, especially those that require the presence of vectors to ensure transmission. The models predict new high-risk territories.

The same meteorological factors also influence the transmission of water and food-borne diseases such as cholera, and other forms of diarrhoeal disease. Hot, dry conditions favour meningococcal meningitis – a major cause of disease across much of Africa.

Climate change could increase the burden of diarrhea by up to 10 percent by 2030 in susceptible regions, such as South-East Asia.

More intense rains, associated with El Niño or monsoon events in Asia, heat waves will affect the epidemiological environment with the likely consequence of increased variability in the risk of epidemics for all diseases related to water, transmitted by vectors, or dependent on wild reservoir animals.

Minister of State, to the President of Senegal

deaths from this type of disease are caused by malaria

of all infectious diseases are vector-borne diseases 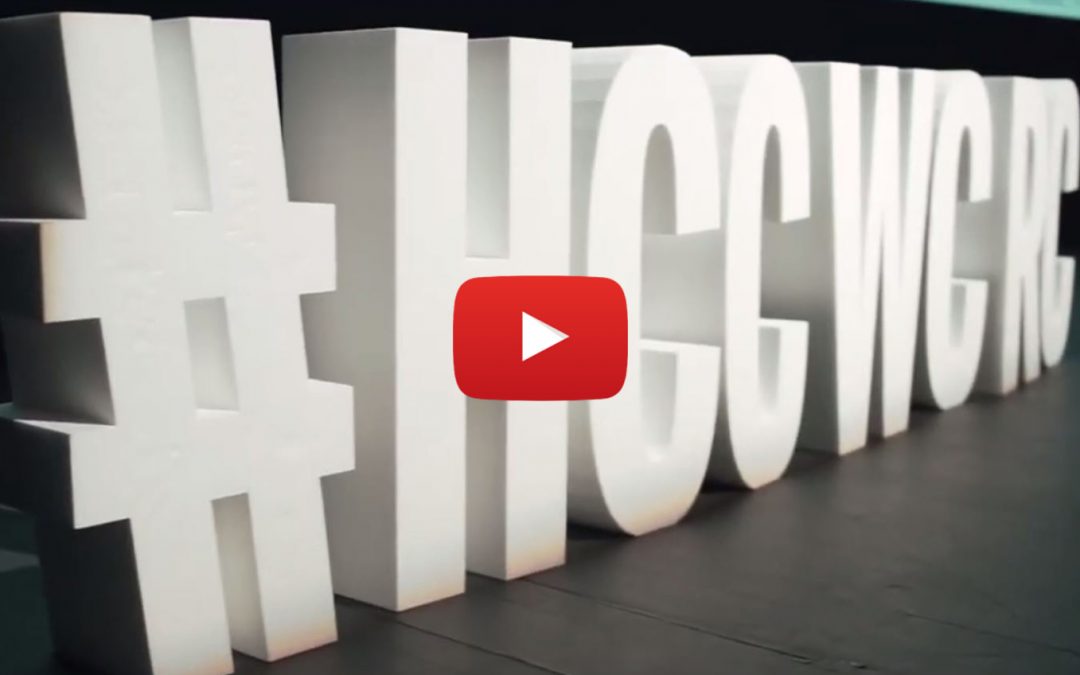 Highlights video THE NEWSLETTER OF THE WORLD CONFERENCE